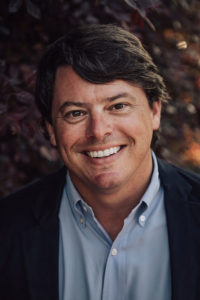 Mr. Kellis founded Kellis Vegetation Management in 2005 after growing up in this industry from childhood. He holds a degree in engineering from the University of Georgia, and a licensed applicator in 14 states. Zach and his lovely wife Brandi have 5 beautiful children and happily reside in Columbiana.

“In Genesis, God appointed us ‘stewards of the earth’. I take that seriously. We are stewards of all the acres that God has put under our care, and to honor God, we must deliver quality results with herbicide and mowing programs that are above reproach.” 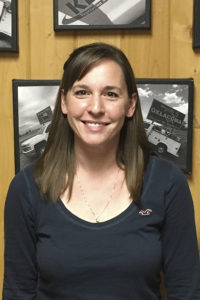 Amy joined the KVM team in August 2014.  She assists in Human Resources, Accounts Payable and Licensing. She lives in Columbiana with her husband Joel and two kids. 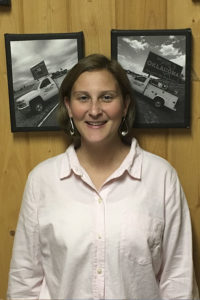 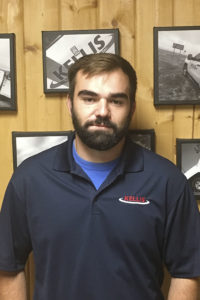 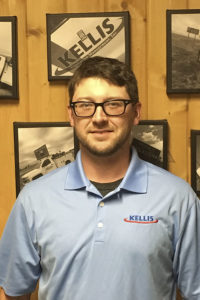 Brian joined the KVM team in 2014. He was promoted to Master Technician in 2016. Brian lives in Wilsonville, AL. 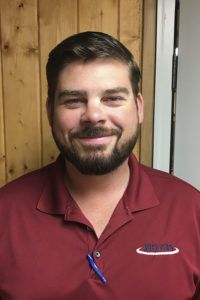 Jeff came to KVM in February of 2016. He is the primary Industrial / Bareground Salesman for KVM. He lives in Homewood, AL. 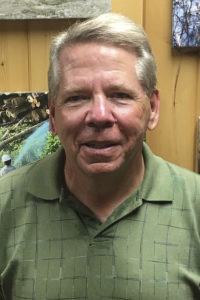 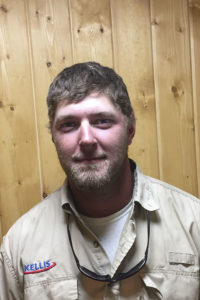 Shawn worked as a spray technician at KVM from April 2014 to April 2016. He was promoted to Master Technician in April 2016, and he serves as the foreman on all large industrial plant sites. He and Lauren live in Columbiana, AL.

KVM has been selected as a
"Bulldog 100" business